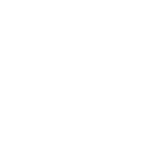 evoVIU Smart camera in front of the camera 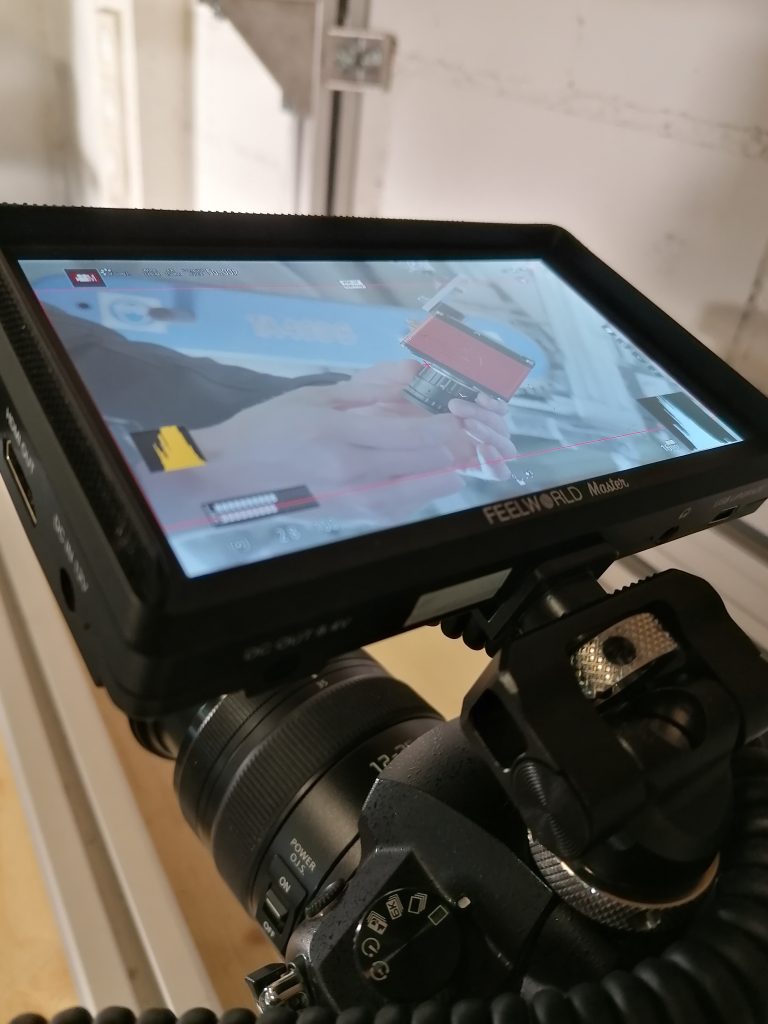 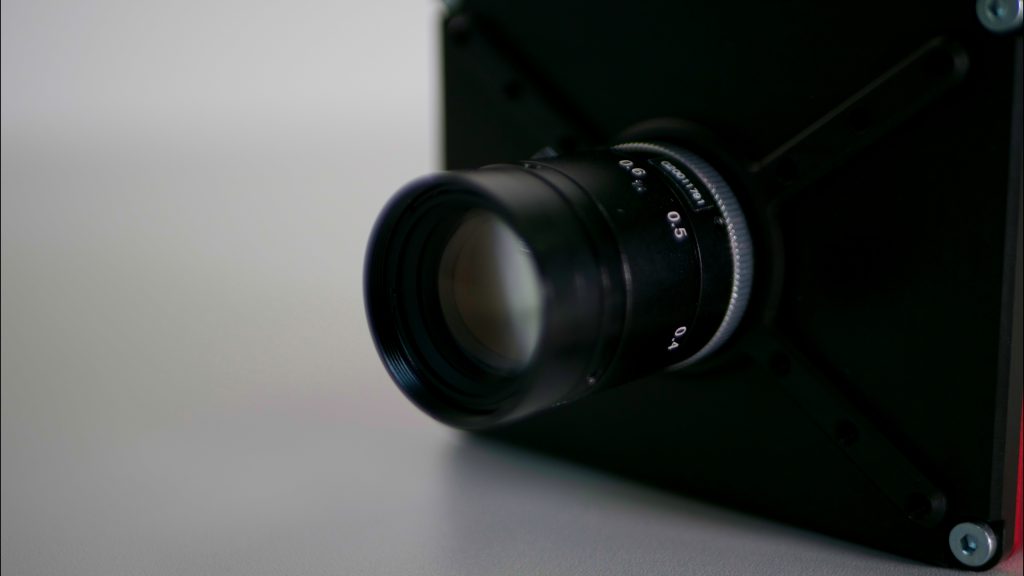 Smart Camera vs Smart Home Camera What is the difference? There are estimates that Germany’s households will use more than four times as many smart home applications by 2025 as they will in 2020. For example, in 2020, there were about 2.9 million households that installed smart applications for building security. By 2025, this figure […]

The year draws to a close

The history of the evoVIU 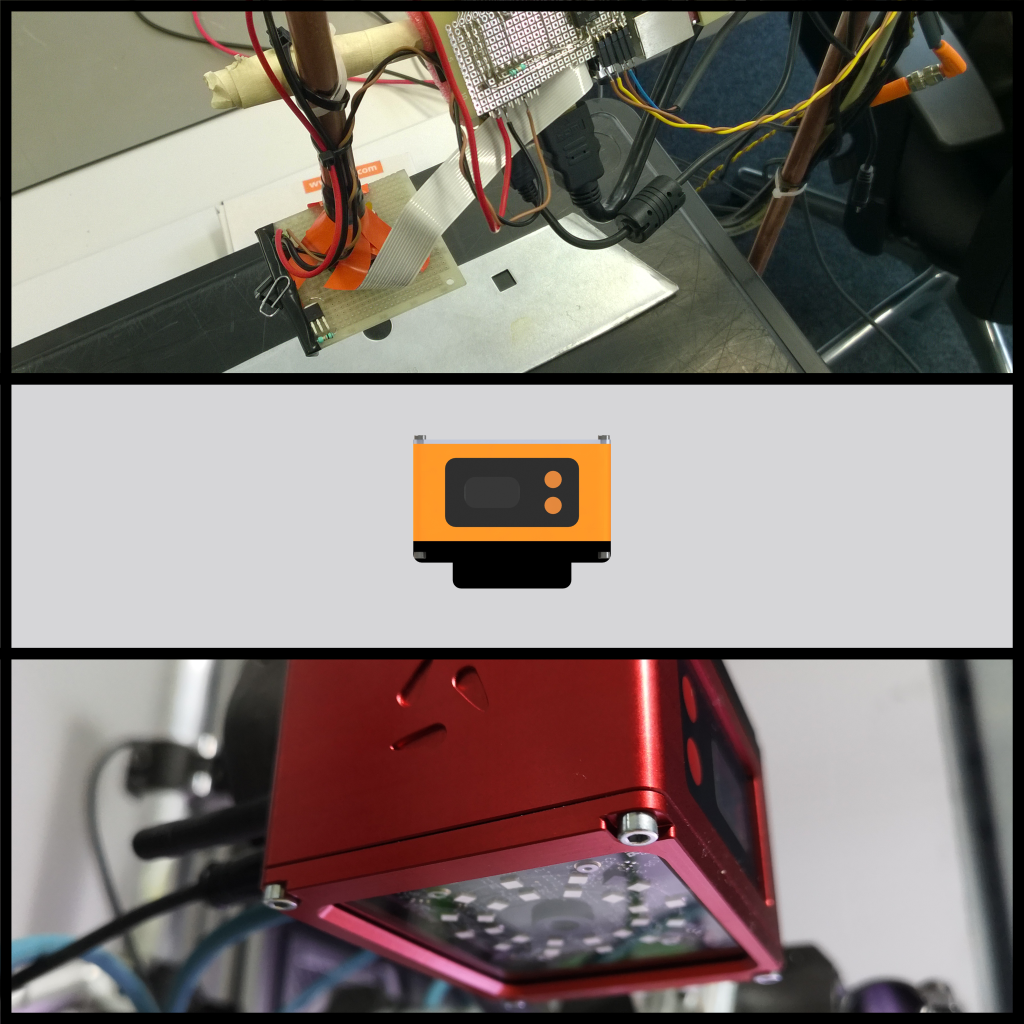 Back to the beginning The history of the evoVIU Probably Nicéphore Niépce, creator of the very first photograph in 1826, could not have imagined in his wildest dreams where the journey of photography would lead. The picture, which was taken with a camera obscura and a tin plate coated with asphalt, marked the birth of […] 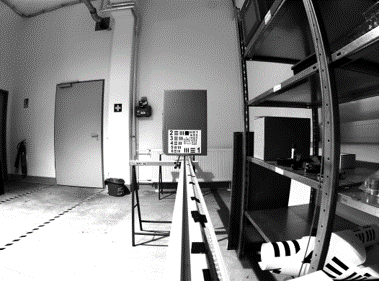 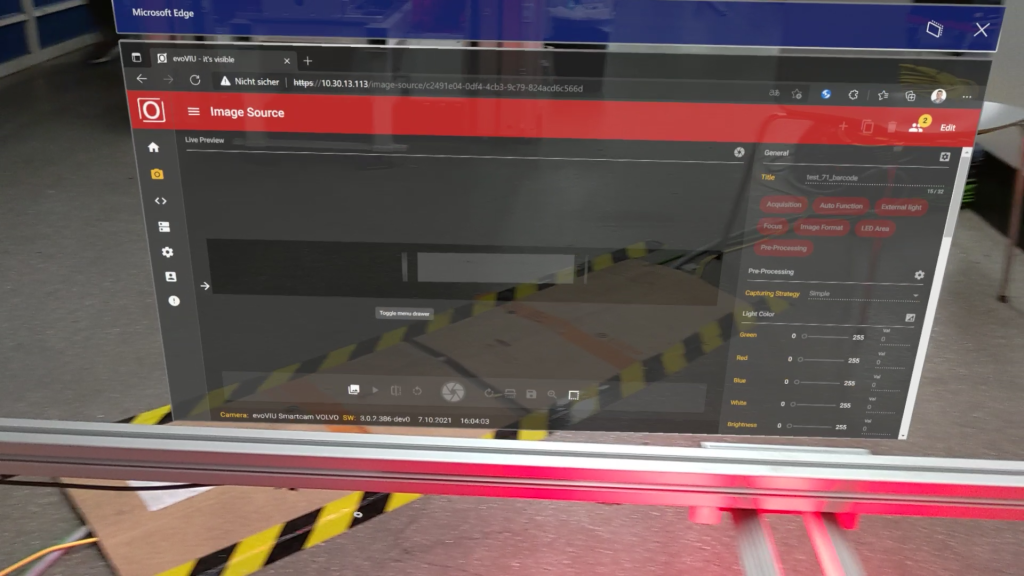 The HoloLens creates new perspective Mixed Reality meets evoVIU Microsoft’s HoloLens 2 was first unveiled in 2019. Produced purely for businesses, it promises to increase productivity, improve efficiency and minimize costs. Since a few weeks we now also have a HoloLens 2 at evopro, with which we want to simplify processes and further develop our […] 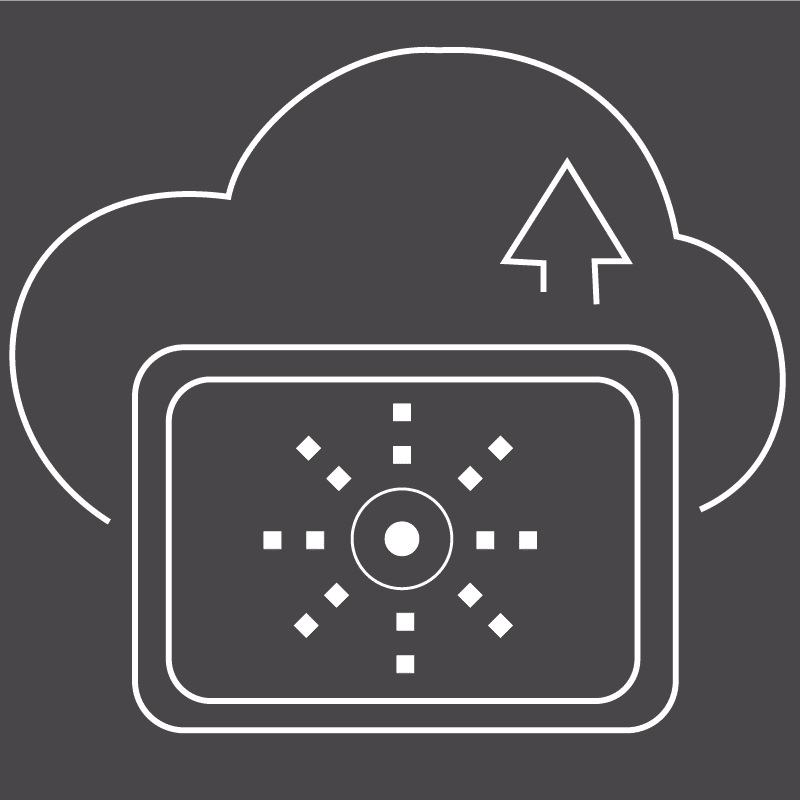 Smart camera for cloud applications From bridge solutions to cloud-based smart cameras Smart cameras have now established themselves as stand-alone systems in various use cases for evaluating production parts. Due to their compact, high-performance design, such cameras offer a particular advantage in areas where no additional computers or their peripherals can be installed. The disadvantage […] 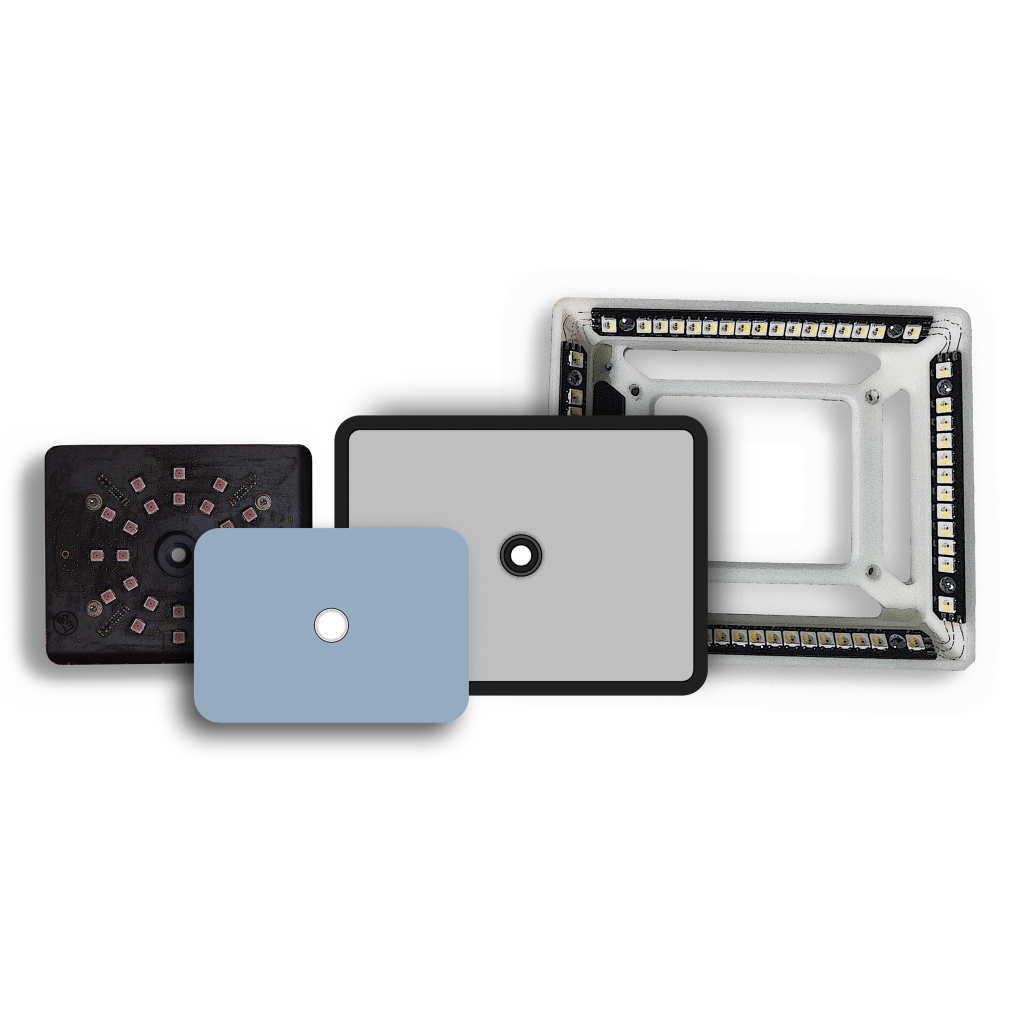 Smart camera light modules Why there are the different light modules for the smart camera evoVIU No photography without light! From a technical point of view, this is quite simple: If no light reaches the camera sensor, no image will be created. For classical photography, however, light is much more. With the choice of light […] 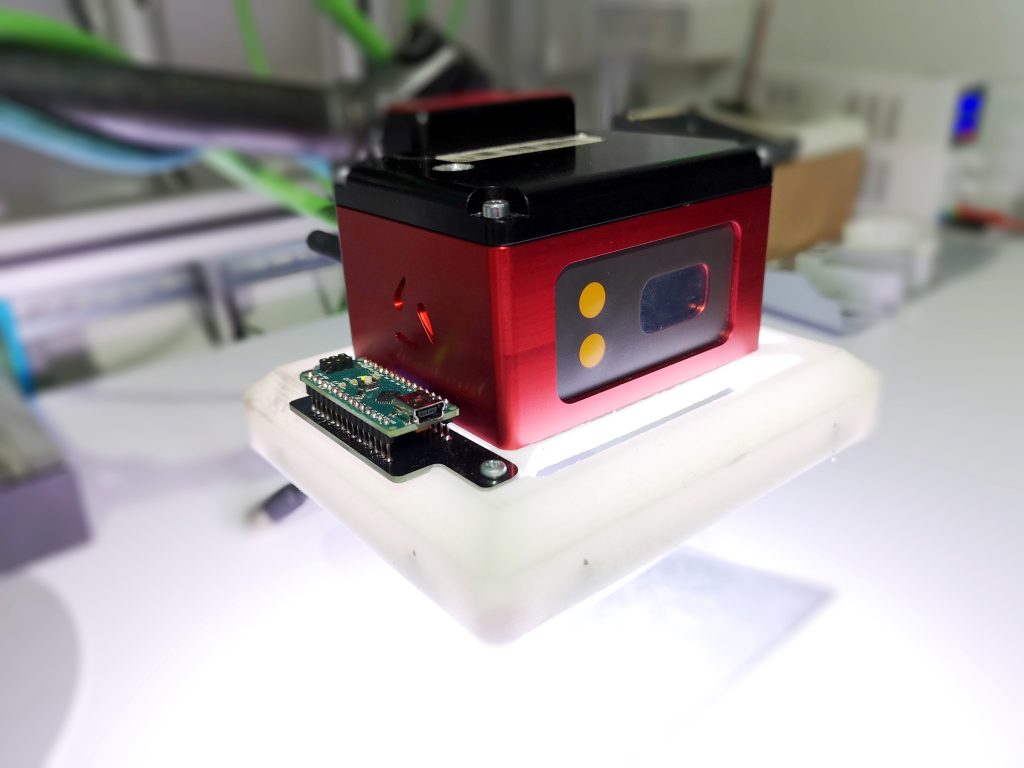 Smart equals Smart? These are the features of a smart camera Smart devices are now in almost every home. But what makes a smart TV, smart watch or smartphone? And how is the smart camera different? Smart translates into German as intelligent, clever or clever. When a device is adorned with the additional word Smart, […]

New software update for the evoVIU 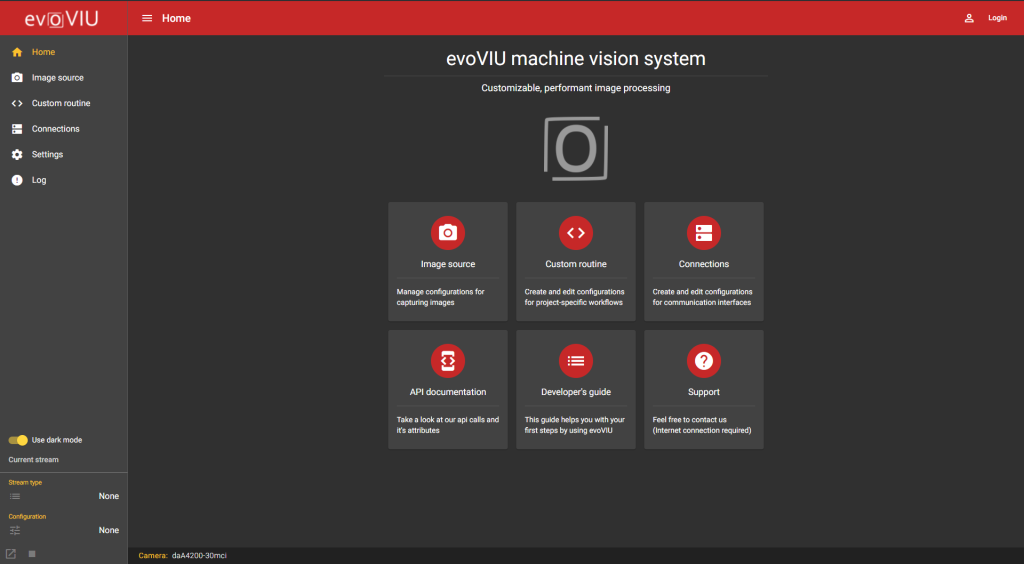 After the update is before the update New software update for the evoVIU In response to the growing demand for intelligent network cameras, the Smart Camera development team is designing a system that focuses on the keyword intelligence and workflow optimization. Through an interface that can be used by cloud-based AI systems, settings for lights, […]

This website uses cookies to improve your experience while you navigate through the website. Out of these cookies, the cookies that are categorized as necessary are stored on your browser as they are essential for the working of basic functionalities of the website. We also use third-party cookies that help us analyze and understand how you use this website. These cookies will be stored in your browser only with your consent. You also have the option to opt-out of these cookies. But opting out of some of these cookies may have an effect on your browsing experience.
Necessary Always Enabled
Necessary cookies are absolutely essential for the website to function properly. These cookies ensure basic functionalities and security features of the website, anonymously.
Analytics
Analytical cookies are used to understand how visitors interact with the website. These cookies help provide information on metrics the number of visitors, bounce rate, traffic source, etc..
Advertisement
Advertisement cookies are used to provide visitors with relevant ads and marketing campaigns. These cookies track visitors across websites and collect information to provide customized ads.
Save & Accept